The tower stands 27m high and there are 96 stairs to the top. The stairs are in four stages (the first three stages are the same grade and the last stage is a bit steeper and narrower). The building is made of pre-cast concrete blocks made on-site and local aggregate. The ground floor is tiled and there is a bluestone balcony and gunmetal railings.

The lens is a Fresnel design of the late 17th century that creates 700 prisms and weighs 5 tonnes. Each side of the bi-valve lens concentrates the light source received over its whole area into a single beam that has an intensity 1000 times stronger than the source. When it opened in 1903 until electricity was connected in 1961 the lens was rotated using a mechanical weight and clockwork mechanism that the lightkeeper had to wind up every 4 hours. This was such an exhausting task there were originally 3 lightkeepers appointed to work 4 hours each overnight. From 1961 an electric motor could be used and only 1 lightkeeper was required. It is a well made system with excellent suspension and only a 200W motor is required to keep it turning.

On the ground floor there is an entry hallway and two rooms. One room was the Report Room (later radio room) where the lightkeepers on duty did their administrative work, kept records and filled the logbooks with their daily activities and the weather reports. Norah Head was the mother station to Montague Island (in the south) and South Solitary Island (in the North).

The second room is now the Plant Room that is used to house the emergency generator plant, the electrical controls and the workshop. If there is a mains failure the generator will start within a few seconds using its own local diesel supply, so the Lighthouse always has power available. On the wall there is a collection of hand tools typical of the 1903 era and a display case containing museum items such as a porthole and a water carrier from local shipwrecks.

On the outside of the building (around to one side) there is a “ghost door”. This door was planned but never completed, probably “southerly busters” would have made its use impractical.

This building was used to house more than 40 flags for communication between the passing ships and the Lighthouse during the day. The flags were the international maritime code flags established in 1857 and used worldwide for ship to shore and ship to ship communications before radio and other more modern telecommunications were introduced.

There was a flag for each letter of the alphabet and for each numeral, plus each flag used by itself had a particular meaning, such as Man Overboard or I need a Pilot. A combination of two flags increased the scope of communications, but no more than two were used in this manner.

These flags were (and still are) internationally recognised and accepted by ships of all countries. Information was passed from ships to the Lighthouse regarding sick sailors or passengers, other emergencies and requests for help. The flags also gave vital information to ships at sea, such as weather forecasts and storm and wind warnings and warned of other hazards such as reefs. The very clever idea behind the concept is that it is based on graphics and is independent of language so people of all nationalities could communicate.

The original Weather Station was located 100m further up the hill and Norah Head Lighthouse was the “mother station” where reports from South Solitary Island off Coffs Harbour to the north and Montague Island in the South were collated. These reports were then sent to the Sydney Bureau. The current weather station electronically transmits relevant information directly to the Weather Bureau in Sydney and has a page on the BOM internet site.

There are underground water tanks on the grounds and also, beneath the tower, a condensation water tank which has been sealed off. This tank holds about 30,000 litres of water and provides ballast to stabilise the ground underneath the Tower.

On the rock platform immediately in front of the headland on which the Light is located there is a unique rock platform which was formed in the Triassic to Permian era around 180 – 280 million years ago. From the top of the Light Tower a volcanic intrusion can be seen. This volcanic intrusion is channel made of darker rock which runs for some distance from one side to the other side of the rock platform. Waves have quarried out this channel because the basalt lava flow (in the channel) was softer than the surrounding granite. The lava came from an ancient volcano – probably Mt. Warrowolong, the large flat topped mountain to the west of Norah Head. 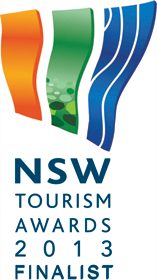 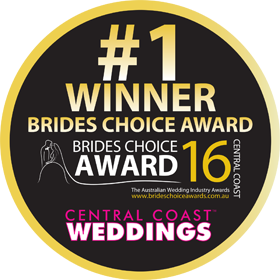 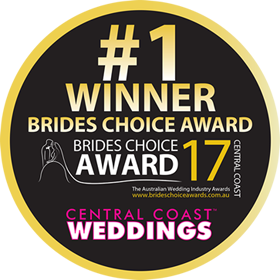 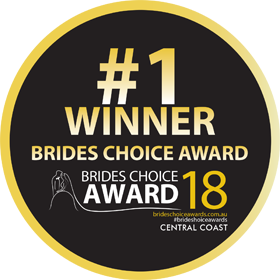